Black Rage
+1 Attack when charging and ignores wounds on a roll of 6.

8th Edition is definitely looking to be the edition of the chainsword. As someone that plays this game mostly for assault, I heartily approve!

Updated with scans from the Index!!! 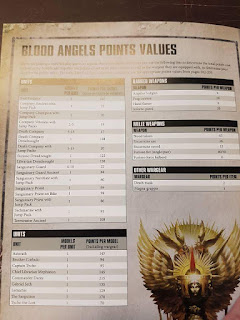 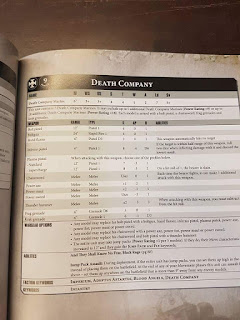 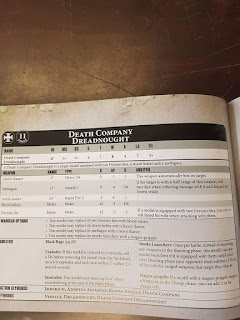 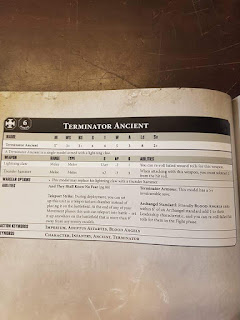