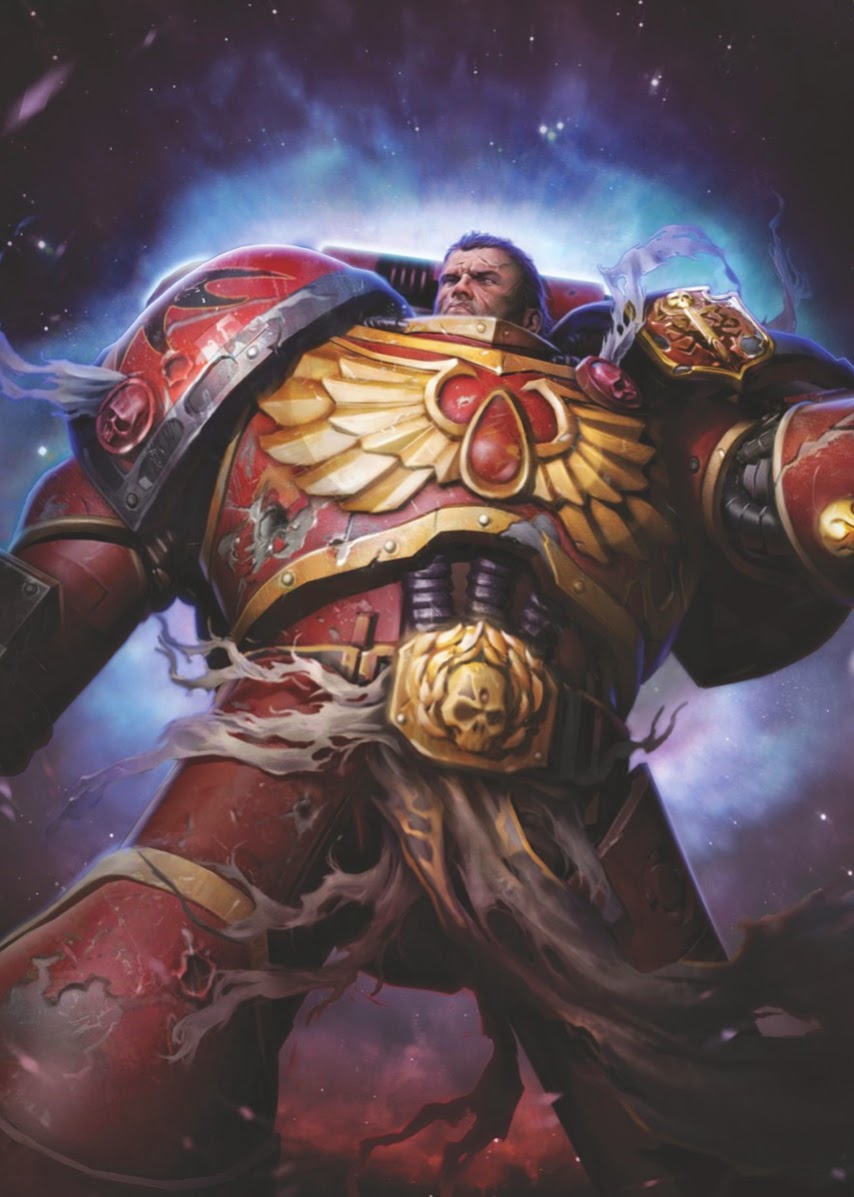 This just in from Lords of War Gaming on Facebook:

I keep getting questions about a Tyranids Codex release and here's some info.


Hmm. This sounds a lot like The Darkest Hour that's detailed in the current Blood Angels Codex.

999.M41 The Darkest Hour
The Blood Angels are tested as they have not been since the days of the Horus Heresy. As the launch of the 13th Black Crusade consumes the resources of the Imperium, a tendril of Hive Fleet Leviathan is determined to be on a direct course for Baal. To make matters worse, the dread Bloodthirster Ka'Bandha, the Bane of Sanguinius, returns from the Warp leading an army of daemons. His first blow is struck against Ammonai, the outermost world of the Baal System.

Faced with a possible war of extermination for the Chapter on 2 fronts, Lord Commander Dante makes swift preparations, and unites many Imperial and even non-human worlds under the command of the Blood Angels simply for the sake of survival against Tyranid and Daemon alike. Even some former foes of the Chapter and the Imperium are counted in Dante's alliance, though whether or not they can be truly trusted when the time comes remains an open question. Well aware that even these forces will not be enough to repel both foes, Dante recalls the 3rd Company from its operations on Armageddon and sends requests for aid to all of the Blood Angels' known Successor Chapters. The Flesh Tearers are the first to respond and despatch their entire fighting strength to the Blood Angels' aid without question. Ultimately, all of the Successor Chapters save for the Lamenters lend some form of aid to their primogenitor. Even the Knights of Blood, declared Renegade by the Imperium many centuries earlier, heed Dante's call–though they are very careful to never take the field alongside the other Chapters.

The stage is thus set for the defence of Baal, and perhaps the final battle of the Scions of Sanguinius, the Sons of the Angel.

Anyone want the Tyranids from my Boxed Set?