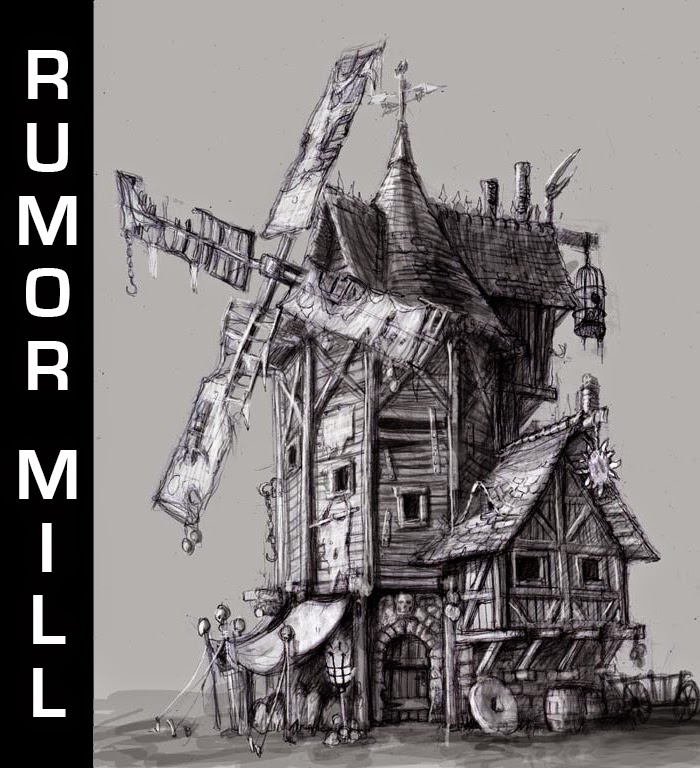 So here's my updated Rumor Mill post for my boys in red. I think I have everything relevant here. If not, drop it down in the comments.

via an anonymous source on Faeit 212: 11.06.2014
Shield of Baal is the first release for the campaign. There will be more. It comes in two hardback books in a slipcase.

Book 1, fluff details on the invasion:
• includes the invasion of the Cryptus System, called the shieldworlds of Baal.
• the Astra Militarum, Blood Angels and even the Sisters of Battle are mentioned here.

More rumors after the break.

via KaldorSwarmlord over on Warseer 11.01.2014
I don't know if any other german WD readers noticed:

on page 20 of the current WD, where they talk about the various ways to benefit from the Toxicrene, some note is written in the bottom left corner (I'll translate):

"Shield of Baal: Leviathan is exclusively available in English, but for the purpose of playing immediatly we printed the rules in German here for you."


via Nightfury from the comment section on Faeit 212 10.28.2014
The campaign box HQ for Tyranids will be a Broodlord. I don't play Tyranids so not sure if that's good or not but there ya go.


Umm, wait a sec I might have gotten that mixed up with the Lictor. I don't play bugs so sorry if my names are off, but it's the thing with two big arm claws on a dreadnaught-sized base.

You'll get a Blood Angels named captain with an assault/jump squad of Death Company a squad of Terminators and a squad of Tactical Marines. The Tyranids will get the Lictor (big guy with claw arms on a 40mm base) and a pack of Termigants cc? And hormagaunts gunbugs? I don't play nids so if I got the names wrong sorry... heard it here first.

Oh.. and the Necrons will play a part in this campaign far as I've heard.

I was specifically told campaigns would be used to tie codexs together (i.e. Orks & Space Wolves) so expect this to be Blood Angels and Necrons fighting Tyranids together. 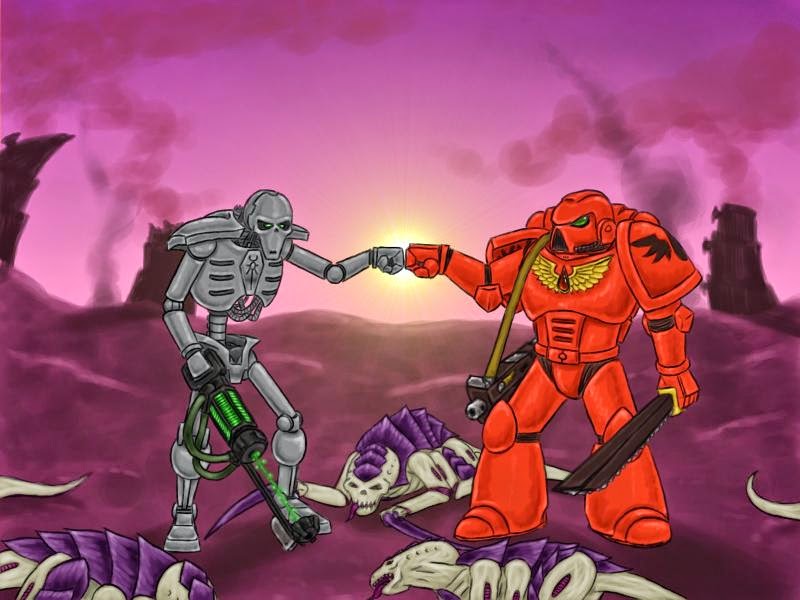 via Lords of War Gaming on Facebook 10.28.2014
I keep getting questions about a Tyranids Codex release and here's some info.

• This is a model release no Tyranids codex.
• A Campaign book will be released and if I remember correctly it's called Leviathan.
• Blood Angels are still coming.
• There will be a starter set that contains BA and Tyranids. It will be similar to Storm Claw.
Hope to update Blood Angel rumors this week.

via an anonymous reader on Faeit 212: 10.12.2014
• The Blood Angels Codex briefly showed up on the Games Workshop mobile website. Cover featured what looked like a Sanguinary Guard surrounded by fire.

via Lords of War Gaming on Facebook: 10.11.2014
• Blood Angels Codex will be called Adeptus Astartes: Blood Angels. All future Codexes will use this same naming scheme.
• The Blood Angels Codex cover that is making the rounds is fake (I claim partial responsibility for this. See this post. –TH).

via an anonymous source on Faeit 212: 10.09.2014
• Blood Angels are indeed pegged for a mid-November release but there will be little or even no model releases at all.

via various sources: 10.09.2014
• New Mephiston in plastic. Huge, standing almost as tall as a terminator. Sword low across front in right arm. Left extented over the top with hand spread...individual fingers. Looks like he's lunging forward sweeping the blade in an uppercut. Cape blown about behind him. Model has skull and blood drop iconography all over. Aegis extends up like the cowl of the old figure but is much more recognisable as a psychic hood. Face is incredibly detailed. Fangs are visible.
• New Tycho in plastic. Death Company iconography with nipple armour. Carries a chainsword and signature combi-melta.
• New Corbulo in plastic wearing Sanguinary armour. Holding the Blood Chalice in two hands over his head as if in offering.
• New Blood Angels Terminators. Kit makes Terminators, Captain in Terminator Armour, Librarian in Terminator Armour, or new unit. Stormbolters are standard and not wrist mounted. Kit includes Power Axes, Power Fists, Power Sword, Force Sword, Heavy Flamer, Assault Cannon, new 2-handed Heavy Cannon, Banner. Also includes Librarian options (torso/tabard/shoulders/weapon), Captain options (combi-weapons), and a ton of bits.

via Steve the Warboss: 09.26.2014
• Blood Angels released soon after Warhammer: The End Times Book 2
• The release slot will be used to replace old Space Marine kits with a realistic release window being between 4-5 weeks

via Steve the Warboss: 09.26.2014
• New Captain Character (possibly 1st Company)
• Mephiston in plastic. Becomes an uber Psyker and a Lord of War.
• New Terminator Box with all weapon options
• New Assault Marine Box
• New generic Dreadnought
• New Honour Guard Box
• Blood Angels Painting Guide
• Codex Supplement featuring the new Captain
• The Flesh Tearers are now watched by the Inquisition
• A rumor is making the rounds in the Imperium that one of the successors are traitors (not the Flesh Tearers)
• Attitude of Imperial authorities toward the Blood Angels worsens 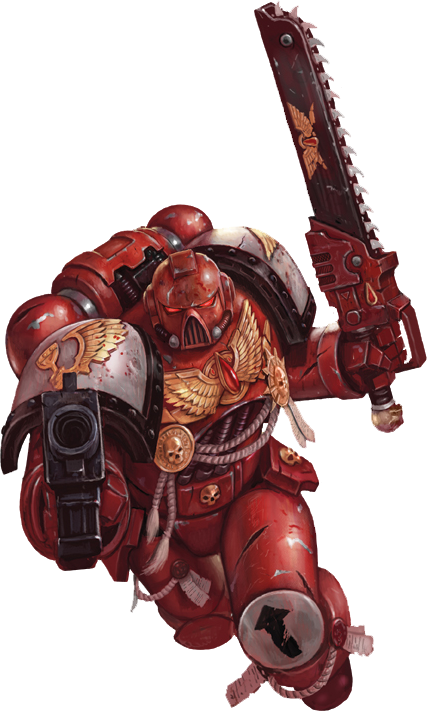 via anonymous source on Faeit 212: 05.10.14
• A few models have been reworked, use of vehicles, and weapons previously not in the codex will be added. A few Blood Angels models should appear before the codex is released.
Posted by The Harrower at 8:54 AM