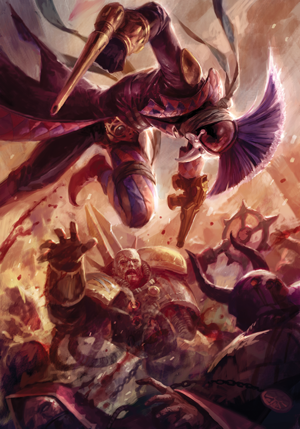 I've never been a big fan of the Harlequins (unless we're talking the Joker's chick), but I know people really dig them so I'll repost them here for everyone. I have to say, the models are pretty cool. Probably not something I'll pick up, but I like the action poses on the minis and I especially like the look of the Starweaver/Voidweaver.

Pics of the models and rules after the break. 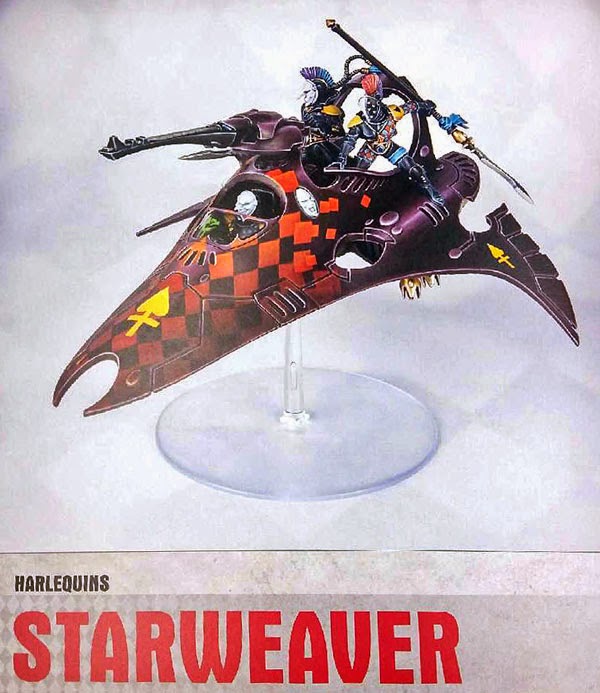 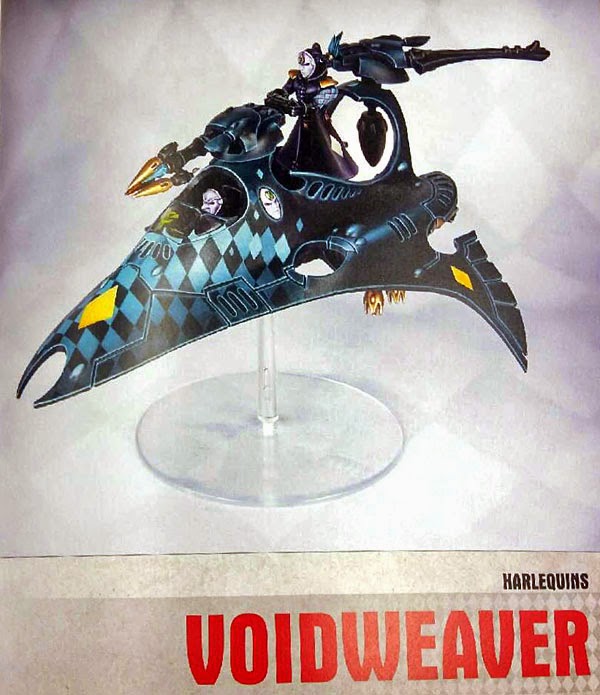 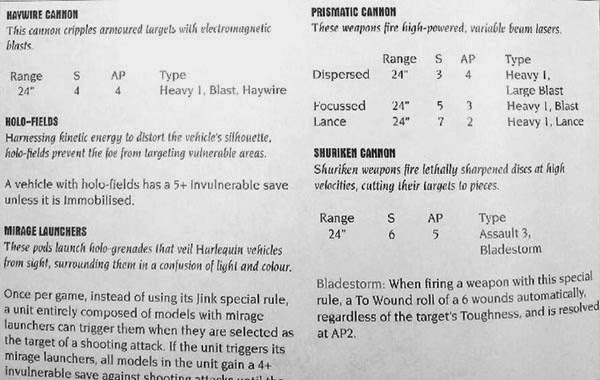 I apologize for my hiatus. I unfortunately had a couple deaths in the family (among them my mom on Christmas Eve) so as you can imagine it's been a rough couple months. I have a lot of content coming including a review of the Blood Angels Codex, tinting clear canopies, and a rundown of making lists in 7th Edition as some of my old gaming group is still confused with list building and using formations.